Select a frame
No
about the painting about the artist payment and delivery about delivery
Technique
Oil, Canvas
Genre
Fine and Contemporary Art
Keywords
Contemporary Art Vertical on canvas Oil 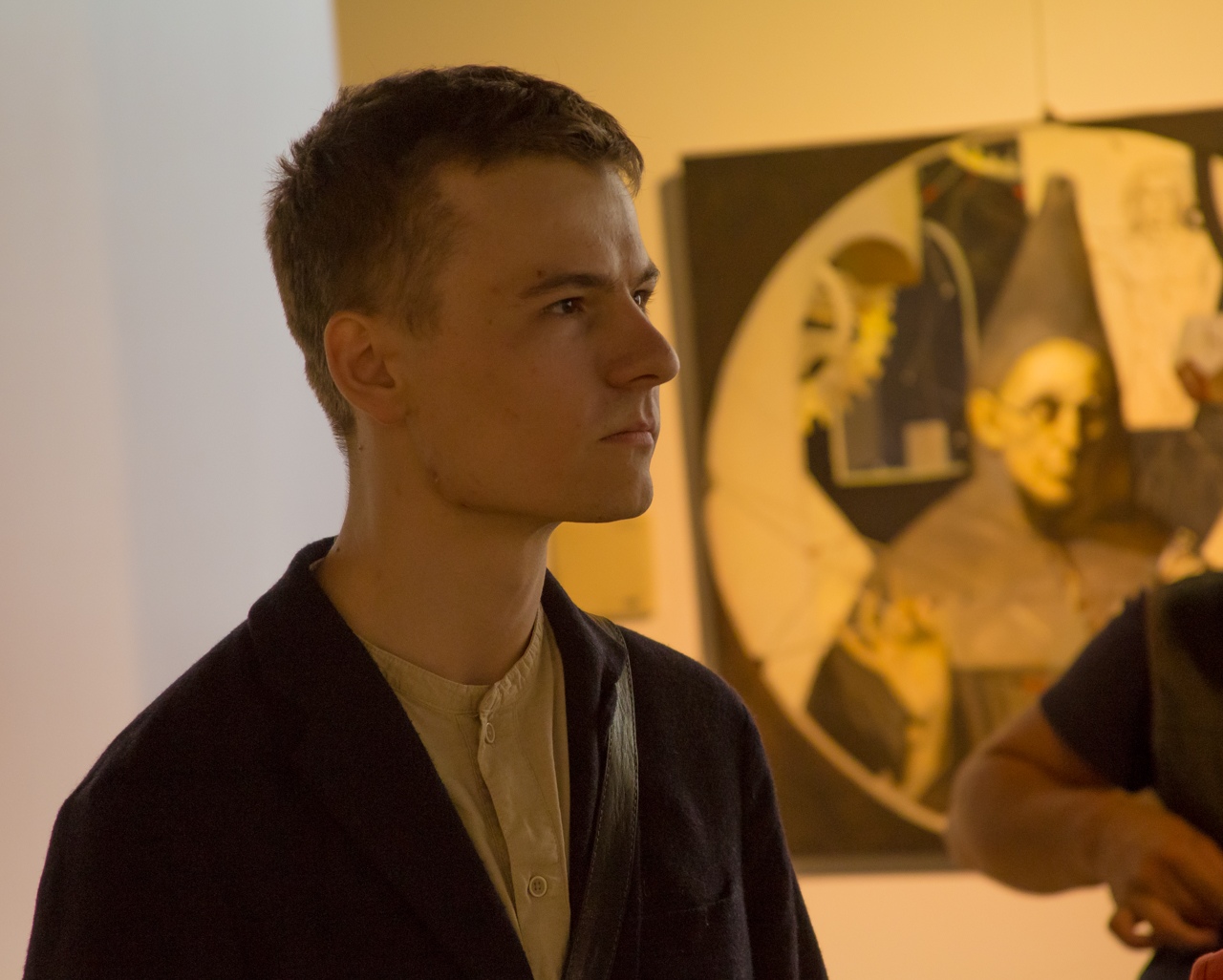 About the artist
Ivan Pokidyshev was born in 1993 in St. Petersburg. In 2007 he was admitted to the lyceum of the Academy of Arts named after Repin. In 2011 he entered the Academy of Arts at the faculty of painting. Ivan studied with established artists (Grachev K.V., Ovcharenko I.V., Nikolaeva A.G., and Tsytsin N.V.). After being assigned to the workshop of monumental painting, the artist worked under the direction of S.N. Repin, A.V. Chuvin, S.A. Pichakhchi, and M.V. Morgunov.

During his studies, Ivan, in addition to oil painting, studied various monumental techniques, such as fresco, mosaic, sgraffito, made projects for stained glass and tapestries. However, in his personal work, he prefers oil painting. The theme of the author's graduation painting was the music of I.S. Bach. The artist was interested in reflecting the world of a piece of music by visual means.

Since August 2017 Ivan was recruited to the creative workshop of monumental painting at the Academy of Arts, under the leadership of Academician V.A. Mylnikov. In 2018 Ivan entered the St. Petersburg Union of Artists and since October 2018 he has been teaching preparatory courses at the Academy of Arts.
Payment methods and delivery options