Select a frame
No
about the painting about the artist payment and delivery about delivery
Technique
Oil, Canvas
Genre
Cityscape
Keywords
cities Autumn Realism Impressionism For living room as a gift Into collection France on canvas Oil 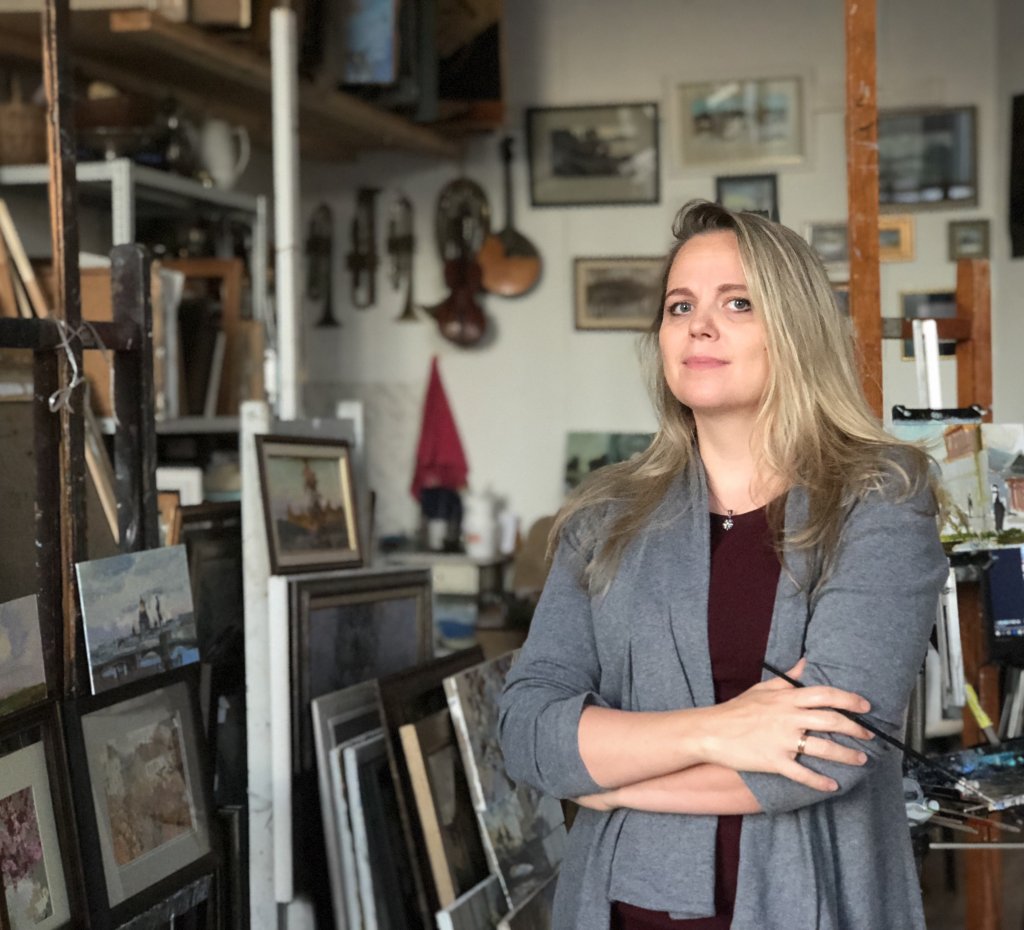 About the artist
Born in Ekaterinburg in 1983.

1999-2004 - studied in Ekaterinburg Art College of Shadr (painting-pedagogical department).
2005-2011 - finished St. Petersburg Academy of Arts, workshop of the monumental painting.
A fellow of the Ministry of Culture of Russia, Julia was awarded a golden medal for the achievements in the study. Was also awarded a prize of the Russian Imperial House in the competition "Romanov`s house celebrates its 400-year anniversary".
Since 2012 - a member of the Russian Union of Artists. A member of the Russian Geographical Society.