Select a frame
No
about the painting about the artist payment and delivery about delivery
Technique
Oil, Canvas
Genre
Still life
Keywords
fruit and vegetables Realism Hyperrealism Academism For kitchen Into the office Fine art on canvas Oil for beige interior for the kitchen 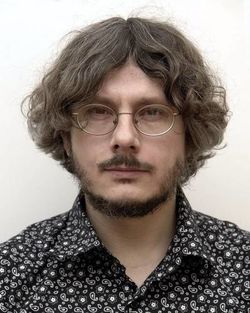 About the artist
Born in 1970 in the art. Pavlovskaya Krasnodar region, in 1989 graduated from the Krasnodar art school.
Since 1995 - a member of the Union of artists of Russia;
since 1991 - a participant in the city, regional, zonal exhibitions.

Works are held in private collections in Russia, Germany, Turkey, the USA, Australia, Thailand, and other countries.
Payment methods and delivery options