Select a frame
No
about the painting about the artist payment and delivery about delivery
Technique
Oil, Canvas
Genre
Abstract art
Keywords
on canvas Oil 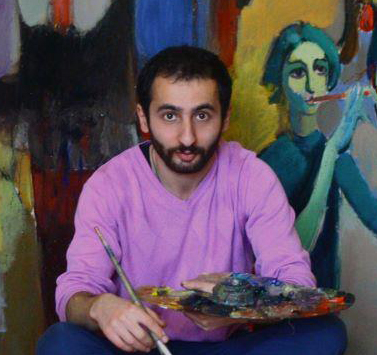 About the artist
Hereditary Armenian artist.

Was born in Kirovakan (present-day Vanadzor) in 1989. After graduating from high school in 2006, he became engaged in drawing and entered the Vanadzor state pedagogical Institute at the faculty of painting and graphics, which he graduated in 2010. Since 2006 he has participated in the city and pan-Armenian exhibitions.