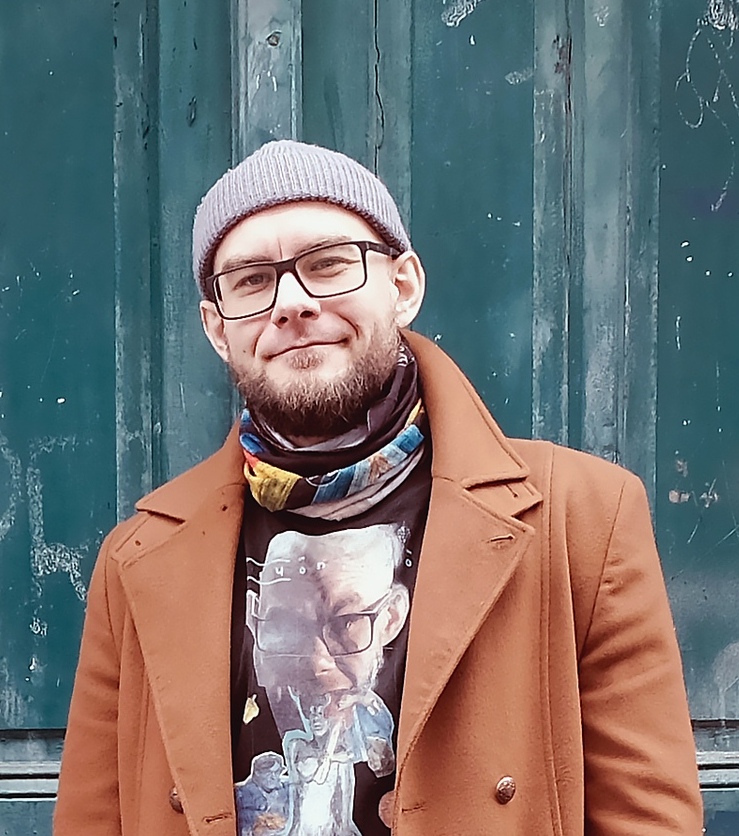 About the artist
Sergei Kiyanitsa was born in 1986 in Novosibirsk. In 2008 he graduated from the Yekaterinburg Art School named after I. I. D. Shadr, painting department. In the same year, he entered the Academy of Arts named after I.E. Repin, but a specific view of art interrupted his studies. Then he lived in Europe, studied contemporary Western art, and honed his pictorial language. Founder of the creative association "MAF" (morality, awareness, freedom). He paints very emotionally, in an expressive technique, with a wide rhythmic stroke, prefers large canvases, and is prone to visual distortions of reality.