Select a frame
No
about the painting about the artist payment and delivery about delivery
Technique
Oil, Hardboard/fiberboard
Genre
Cityscape
Keywords
Oil 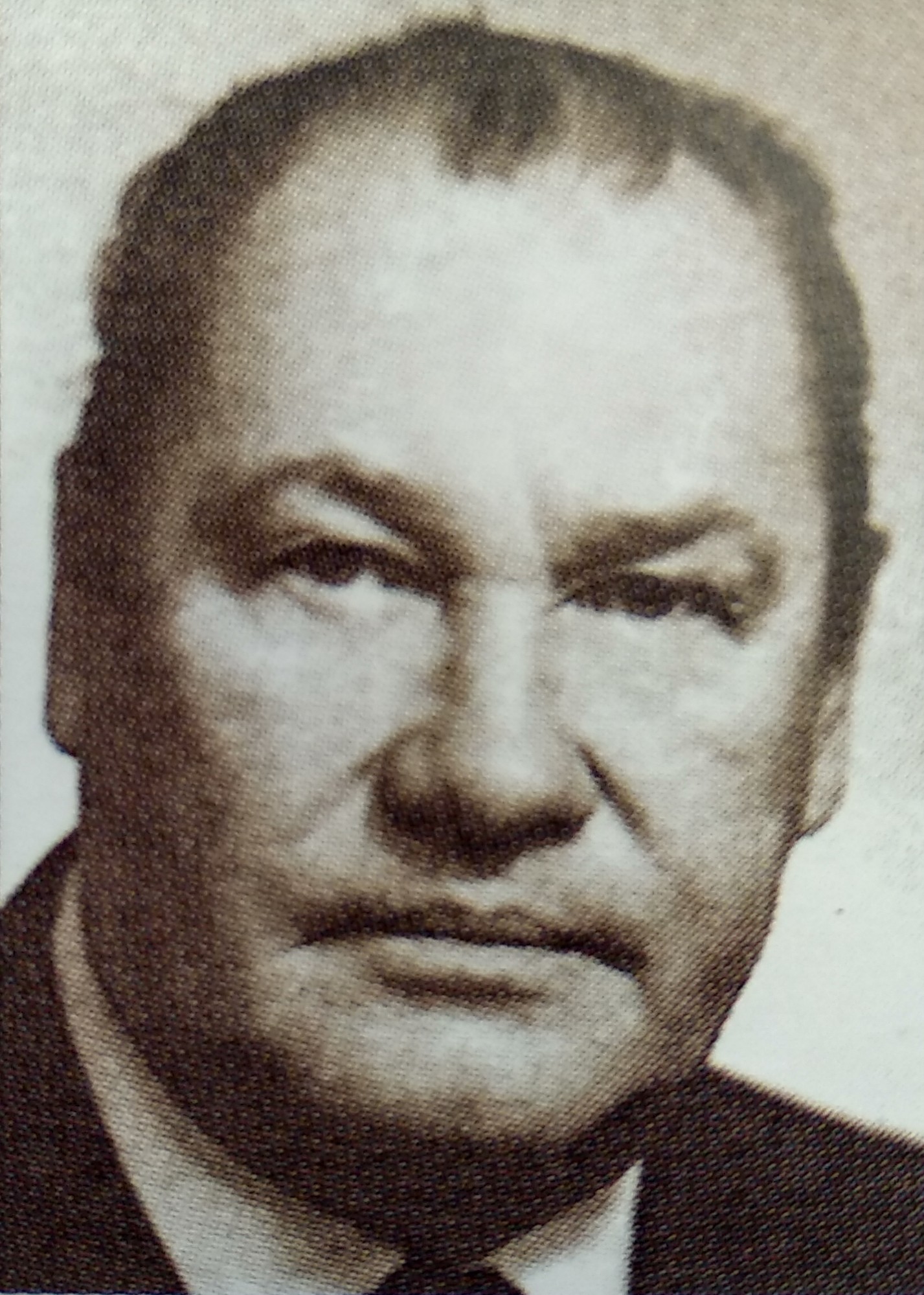 About the artist
Born in Perm in 1918. From 1936 to 1939 Boris studied at the Sverdlovsk School of Fine Arts. In 1939 he was drafted into the Red Army, served in the Omsk Military Infantry School named after M.V. Frunze. In October 1942, he took part in the battles on the Stalingrad front as an ordinary rifleman. He served in the musical team of the Guards Regiment. Awarded with medals: “For the Defense of Stalingrad”, “For the Liberation of Prague”, “For the Victory over Germany in the Great Patriotic War. 1941-1945". In 1947 he graduated from the Sverdlovsk Art School.

Participant of all-Union, republican, zonal, regional, and city exhibitions. The paintings are kept in museums and private Russian and foreign collections.
Payment methods and delivery options