Select a frame
No
about the painting about the artist payment and delivery about delivery
Technique
Oil, Canvas
Genre
Still life
Keywords
fruit and vegetables For office For kitchen For living room Into the office on canvas Oil 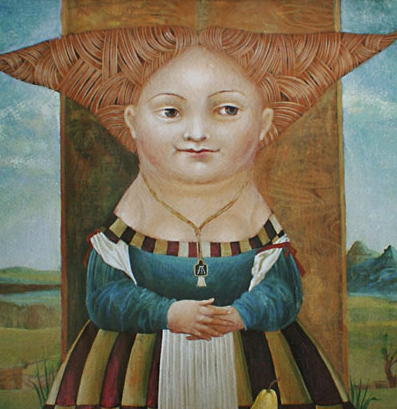 1984 - graduated from the Ryazan Art School.

Alla Lipatova worked as a graphic designer and as a teacher at an art studio. She participated in archaeological expeditions in the Caucasus and Khakassia. During a long period of time, the artist worked in tempera painting and restoration of icons.

Since 1989 Lipatova lives and works in Saint Petersburg.

The artist's works are found in numerous private collections in Russia, Italy, France, Switzerland and Canada.