Select a frame
No
about the painting about the artist payment and delivery about delivery
Technique
Oil, Canvas
Genre
Fine and Contemporary Art
Keywords
Women Sport as a gift Into collection Naivety Expensive on canvas Oil 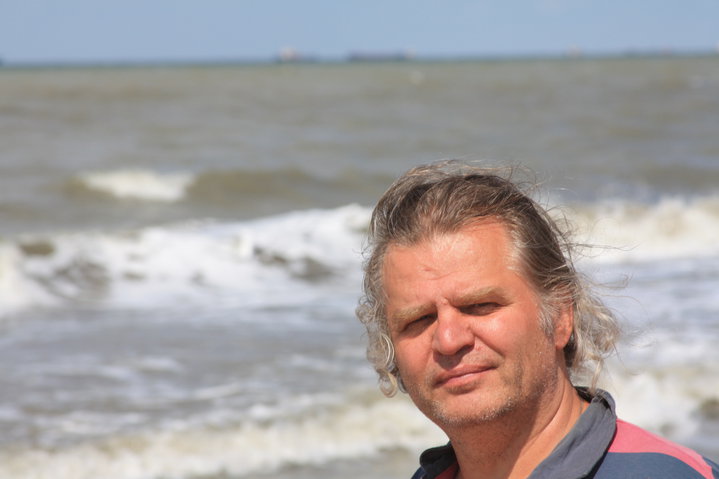 About the artist
Born in 1958 in the village of Ershov in Saratov region. Graduated from the nautical school in Kerch. After serving in the army studied in an art school in Krasnodar.

1982 – moved to Kostomuksha (Karelia), taught painting and graphic arts in an art school. A significant part of the artist's professional practice is icon restoration.

1986 – the first paintings exhibition in Karelia. It was successful and determined the participation in further exhibitions.

Since 1990, a significant part of the artist's professional practice has been dedicated to restoration and attribution of Russian icons.

The artist lives and works in Saint Petersburg since 1989.

2010 – From Saint Petersburg with Love, Galeria via Larga, Florence, Italy