Select a frame
No
about the painting about the artist payment and delivery about delivery
Technique
Oil, Canvas
Genre
Landscape
Keywords
architecture Impressionism For office for bedroom For living room as a gift Into collection Into the office Vertical on canvas Oil 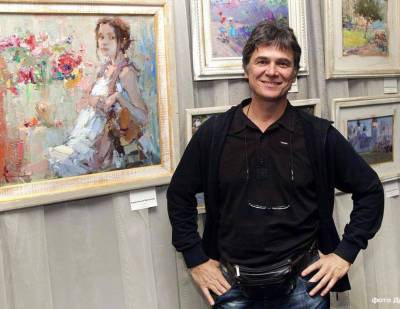 About the artist
Vyacheslav Korolenkov graduated from the Moscow Academy of art and industry named after Stroganov. Member of the Creative Union of artists of Russia.

His works are in private collections in Japan, America, Germany, France, and other countries. Since 2012 he regularly conducts master classes in Moscow, as well as educational Plein airs in other places of Russia and abroad. Lives and works in Moscow.
Payment methods and delivery options