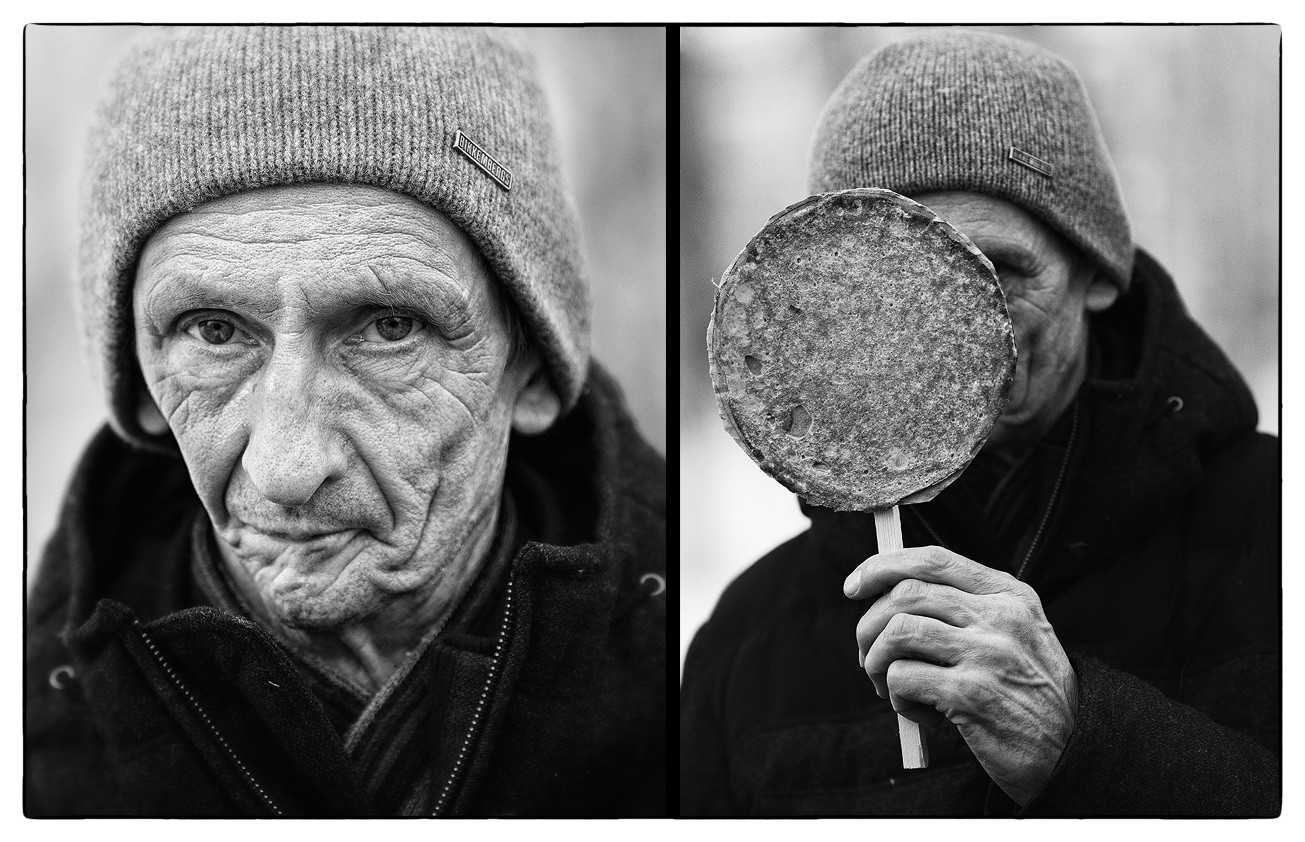 About the artist
The artist produces paintings, installations, video art and public art pieces.
Sergei Laushkin lives and works in Ekaterinburg.
Born in 1953 in the village of Preobrazhenka, Orenburg region.
In 1973 graduated from the Cheboksary Art College.

The artist participates in exhibitons since 1994, and since then he has participated in more than a hundred art exhibitions in galleries in Moscow, Saint Petersburg, Ekaterinburg and abroad.

From 2010 to 2016 for four times Sergei Laushkin has been awarded first places at the International Festival 'LOM,' Yekaterinburg.

The artist's pieces are found in Russian and foreign museum collections and galleries, as well as in famous private collections, including the collection of Her Majesty the Queen of Jordan.