Select a frame
No
about the painting about the artist payment and delivery about delivery
Technique
Oil, Canvas
Genre
Still life
Keywords
on canvas Oil 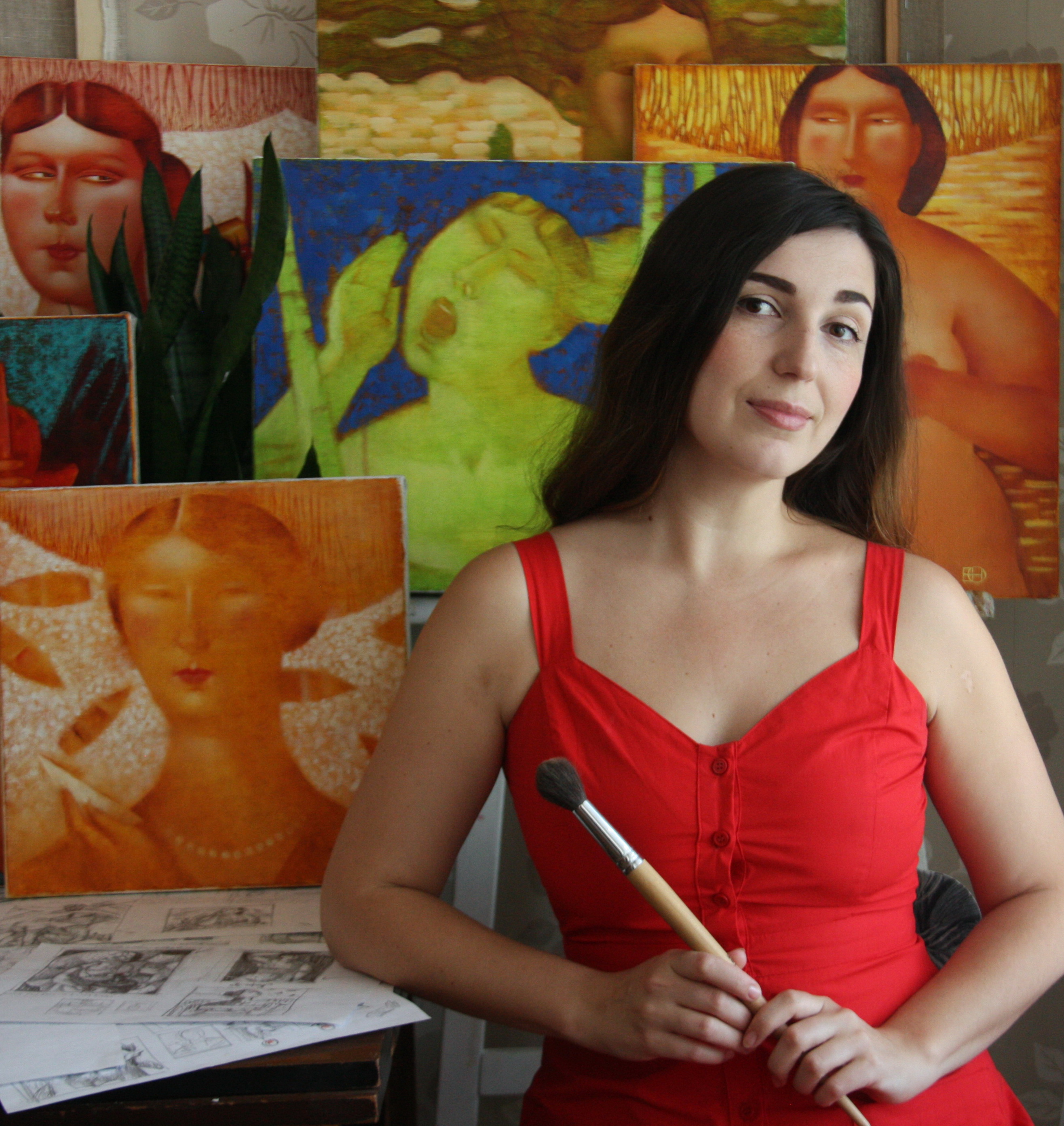 About the artist
Nadezhda Egorova was born in 1983 in Kamyshin, Volgograd region. In 2009 she graduated from the Academy of Arts, faculty of painting. Since 2010 – a member of the Union of Artists Of St. Petersburg.

Nadezhda Egorova's paintings are light and ironic, fraught with a meaning that becomes clear to the viewer, once he looks more closely. These are paintings about what is close to every person: love, loneliness, friendship, sadness, and dreams of beauty.

The paintings are not loaded with unnecessary details, they are very concise in their execution. The artist gets rid of everything superfluous, leaving only the most important thing-the idea, the person, and his feelings. Nadezhda Egorova's work is especially close to people who think and feel deeply, those who like to look inside themselves and find answers there.