Select a frame
No
about the painting about the artist payment and delivery about delivery
Technique
Oil, Hardboard/fiberboard
Genre
Fine and Contemporary Art
Keywords
Women Abstractionism Expressionism for bedroom as a gift Into collection Fine art Contemporary Art Vertical Oil for beige interior 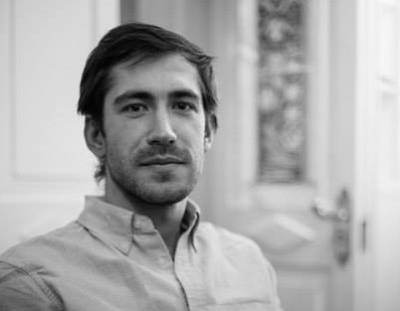 About the artist
Alisher Kushakov was born in 1988 in the city of Jizzakh, the Republic of Uzbekistan. At the age of 5, he decided to become an artist, as his father worked as a design artist, and Alisher often watched his work. All childhood Alisher attended art school. After graduation, he went to Saratov, where he entered the Saratov art school named after A. P. Bogolyubov, the Department of "Design environment" 2005 - 2009, in parallel working as a graphic artist. After graduation, Alisher decided to take up graphic design and went to Moscow, where he enrolled in the British higher school of art and design course "Visual communications" in Moscow, he worked in design studios and advertising agencies. By 2014, Alisher decided to retire from advertising to finally become an artist.

For 2 years Alisher Kushakov has been engaged in artistic practice only, namely painting and graphics. He had 3 solo exhibitions in 2015, in Moscow and in St. Petersburg. Alisher also participates in exhibitions in Russia and abroad.
Payment methods and delivery options