Select a frame
No
about the painting about the artist payment and delivery about delivery
Technique
Oil, Canvas
Genre
Fine and Contemporary Art
Keywords
cities Men Expressionism For office For living room as a gift Into collection Into the office Fine art Contemporary Art Large Vertical Expensive on canvas Oil for beige interior for grey interior 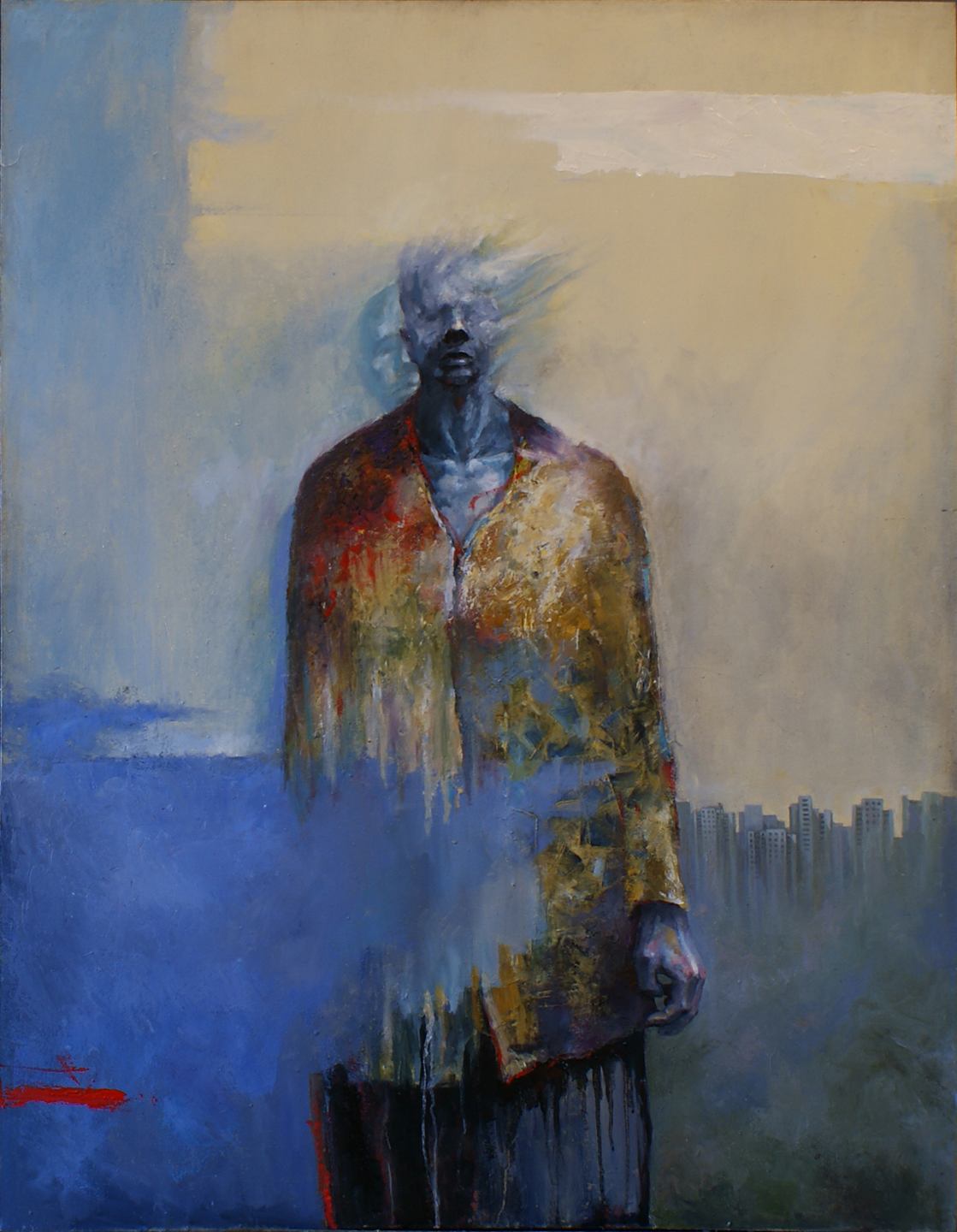 About the artist
Georgian artist George Maharashvili was born in 1988, in Tbilisi, Georgia. George's mother often recalled that his first steps in the painting were focused on the work of the famous Georgian artist Lado Gudiashvili. This direction has become a way of life. In 2009, George graduated from the faculty of glass design at the Tbilisi art Academy. In 2011, he received a master of fine arts degree from the same Academy, where he now lectures.

Maharashvili's works have been repeatedly exhibited in the Netherlands, Georgia, Russia, Ukraine, and Germany. His painting "the Unknown king" was an illustration for the cover of the book" the philosopher's Crystal: the treacherous landscape of Tassatarius " by Marcin Dolecki. Works By George Maharashvili can be found in private collections and galleries around the world.
Payment methods and delivery options