Select a frame
No
about the painting about the artist payment and delivery about delivery
Technique
Oil, Canvas
Genre
Narrative art
Keywords
nature Fairytale Childhood Academism for bedroom For living room Into collection Into the office on canvas Oil 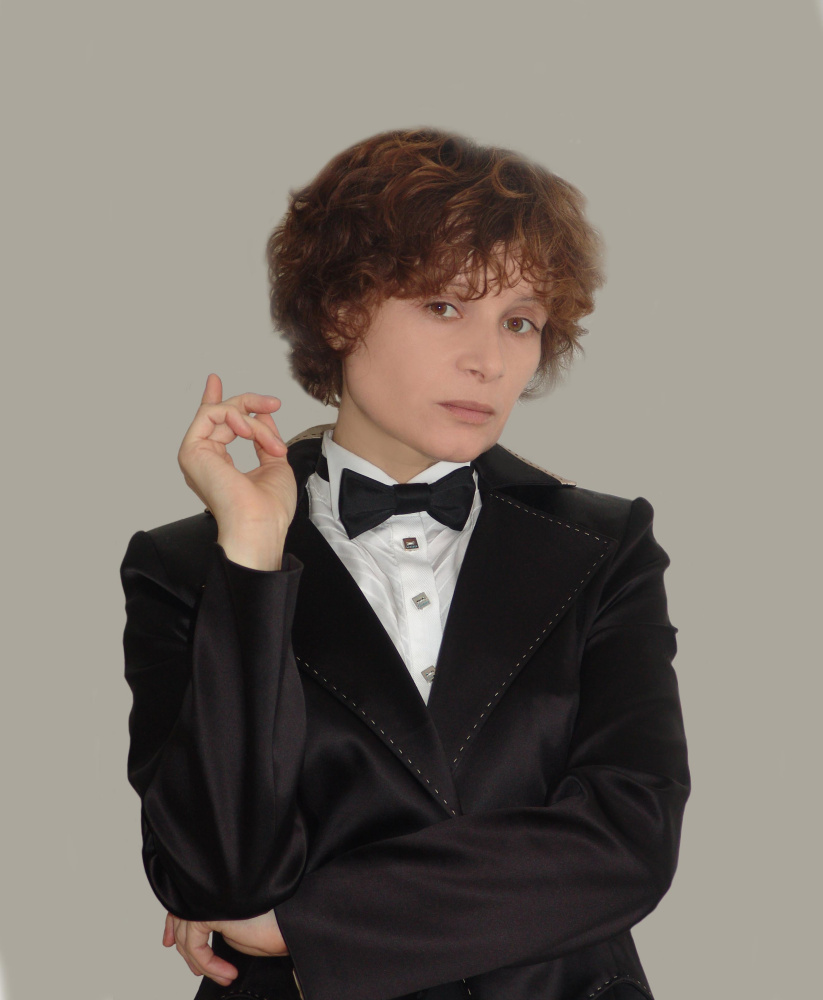 About the artist
Olga Akasi is a classical artist. Lives and works in Kyiv.

Main direction: Portraiture. Works with traditional materials: canvas, oil. Turns to the history and heritage of painting, to its best traditions, especially to the era of the Italian and Dutch Renaissance. She studied the writing technique of Titian, Rembrandt, Levitsky in the museums of St. Petersburg, Kyiv, Moscow.

Friend of the feasts, merry Com