Select a frame
No
about the painting about the artist payment and delivery about delivery
Technique
Author's technique, Canvas
Genre
Fine and Contemporary Art
Keywords
nature mountains Water Sea Expressionism Conceptualism For office for bedroom For living room as a gift Into collection Into the office Fine art Contemporary Art Vertical on canvas for the interior of the corridor and hallway 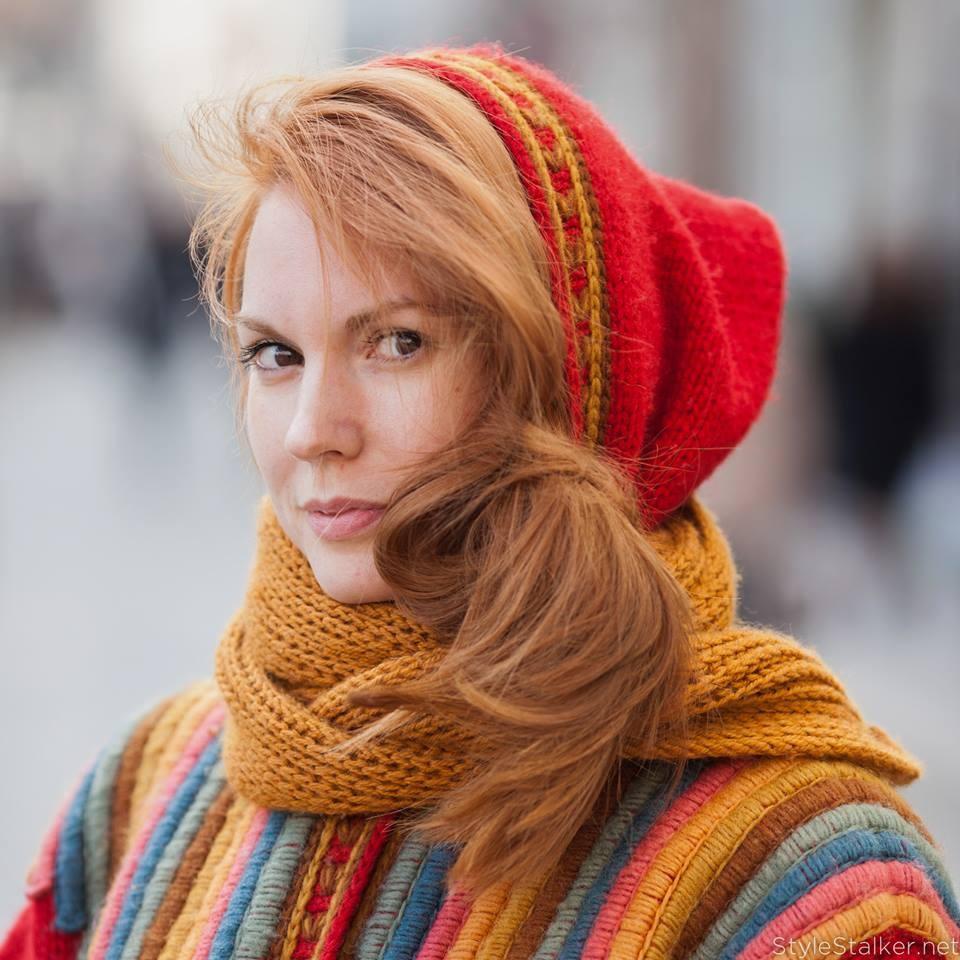 About the artist
Masha was born in Naberezhnye Chelny, Republic of Tatarstan, in 1986. Since 2003 the artist has been living and working in Moscow. In 2006 she graduated from the College of Decorative and Applied Arts named after Carl Faberge. In 2010 Masha graduated from the Russian Correspondence Institute of Textile and Light Industry. Since 2005 she has been working with Andrey Bartenev. In 2011, together with him created a clothing brand BARTENEV SKETCH.

Since 2007 Masha Eve has been actively participating in exhibitions as an artist. In 2012 she joined the Union of Artists of Russia. Masha is currently engaged in painting and installations, as well as working in the performance genre.
Payment methods and delivery options